One for All: The Road Ahead with PatientsLikeMeInMotion™

This Spring, as you’re out at disease-related fundraiser events, take note of the people in those bright blue t-shirts walking, running or biking by your side. Those are patients like you!

Since its launch in 2009, more than 1,700 people (including patients, friends and family members) have taken part in the PatientsLikeMeInMotion™ program to raise money and awareness for various conditions. Here are some fun facts about PatientsLikeMeInMotion and a video of some of our members who have participated.

PatientsLikeMe at the Parkinson’s Unity Walk 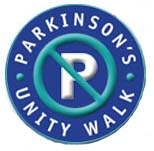 PatientsLikeMe was a proud sponsor of the 14th Annual Parkinson’s Unity Walk in New York City this past Saturday (April 26, 2008). Jeff Cole, Kate Brigham, Maureen Oakes and I (Lori Scanlon) were all onsite working at our sponsored booth. The event, which raised more than $1.3 million in donations this year, brought together thousands of people with Parkinson’s, their families and friends, support groups, non-profits and sponsoring organizations — all dedicated to advancing research and helping find a cure. 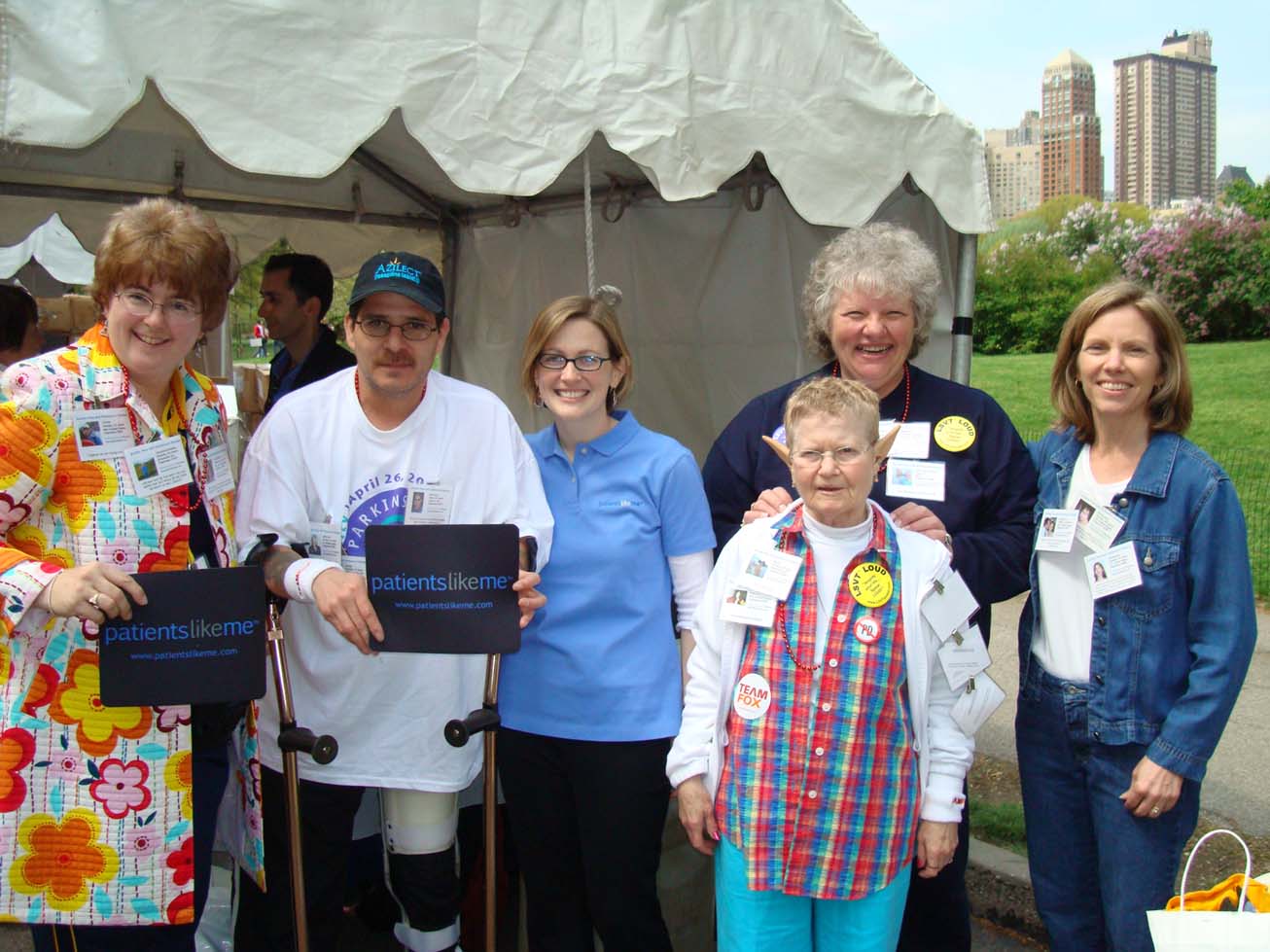 I said this onsite and I’ll say it again: The energy at the event was absolutely intoxicating! In addition to meeting hundreds of people who stopped by our booth to learn more about PatientsLikeMe, we were thrilled to finally meet some of our very own Parkinson’s Community members (and their families) face-to-face for the first time.

“Unity” is the perfect word to describe this event. We got to literally see thousands of people in the same place with the same goal, and it was nothing less than inspiring. We got to meet our members, who not only share their health information and experiences so openly on our site, but also opened their arms to welcome us “in”…it touched us all 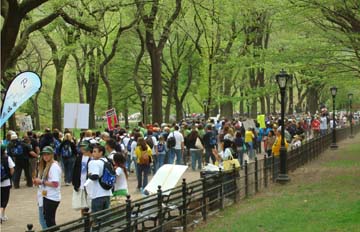 truly and deeply. We got to “feel the love,” as our members wore badges to represent those members who couldn’t be there. We then came home and read forum posts from the many more members who were at home watching us on the webcast and cheering on the walkers.

Here are a couple of many photos from the Unity Walk. Please take it all in. There was sunshine. There was energy. The smiles. The laughs. The love. The purpose. Can you feel it? Can you feel the (comm)unity? Good. Now, please pass it on…