Interview with Jim Atwell, Author of “Wobbling Home: A Spiritual Walk with Parkinson’s” 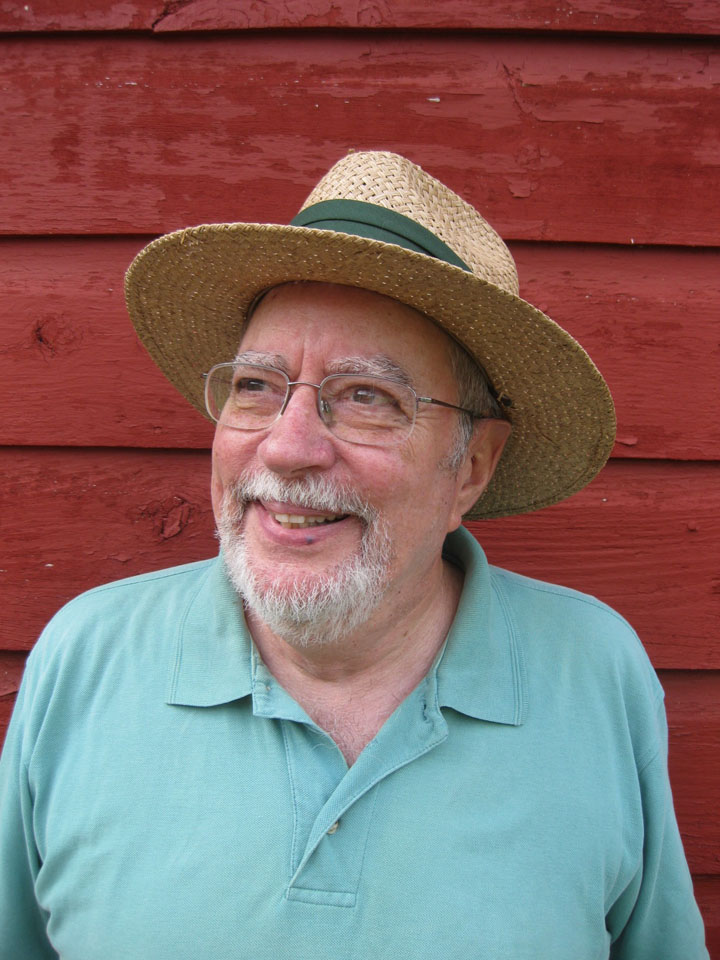 Continuing our coverage of Parkinson’s Awareness Month, we’d like to introduce you to Jim Atwell, a PatientsLikeMe member who has been living with Parkinson’s disease (PD) since 2007.

A retired college professor, late-in-life farmer and weekly columnist for his rural newspaper, Jim recently published his second book, Wobbling Home:  A Spiritual Walk with Parkinson’s.  This meditation on illness and faith looks at Parkinson’s through the lens of Quakerism.  Why does this Quaker recorded minister view the disease as a gift?  What does he wish the public knew about Parkinson’s?  Find out that and more in our interview below.

1.  Tell us about your latest book, Wobbling Home: A Spiritual Walk with Parkinson’s.

Wobbling Home follows on this man of 73’s two definitions: I’m dealing with Parkinson’s Plus and for forty years I’ve been a Quaker (The Religious Society of Friends). My Quaker belief is that my life itself is a gift: precious, freely given, unearned. And further, that everything in my life is a further gift: health, abilities, family, valued friends.  I’ve earned none of these. They’re gifts. And after my initial diagnosis, I came to view Parkinson’s as a gift as well. It’s not one I would have chosen, but I accept it gratefully as the definition of the rest of my life. 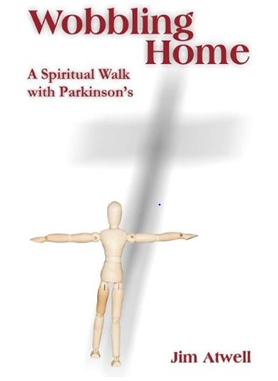 And so the book is an attempt to share my attempt to harmonize this progressive disease with my own pilgrim’s progress as I wobble on toward home. I talk about Parkinson’s from the inside, dealing not just with the physical symptoms (lack of balance, shuffling walk, tremors, slurred voice, etc.) but with the perceptual, emotional, and psychological symptoms that recreate our interior lives. And that’s where Parkinson’s and my Friends’ beliefs dovetail together.

2.  In honor of Parkinson’s Awareness Month, what aspect of the disease do you think the public needs to know more about

The general public needs to know of the prevalence of Parkinson’s. Statistics now suggest that one in every 300 of us Americans suffer from it, with an ominous bulge in rural populations, perhaps because of careless use of pesticides and chemical fertilizers. Second, the public needs to know that, though their disease is chronic and irreversible, until its later stages most “Parkies” can live largely normal and often very productive lives.

Third, the general public (and many, many doctors) need to know how subjective Parkinson’s is from patient to patient. In our [local] support group, no two members have exactly the same mix of symptoms and medications. And fourth, the general public needs to know how important it is that they make a place in their midst for Parkinson’s sufferers, and for all with chronic, incurable diseases. To my mind, that’s what  “treating others as you’d want to be treated” is all about.

3.  You and your wife attend a support group that has both joint and separate meetings for patients and caregivers.  Tell us about that.

Care partners, female or male, are the unsung heroes of Parkinson’s. When our support groups meet, we first have an hour with Parkies and partners together. It’s a how-goes-it session, with each person present saying what the last two weeks of dealing with the disease have been like. Members in each group often learn surprising things about their partners’ dealings with a disease they truly share.

In the second hour, the groups separate. Care partners can then talk together about their own challenges, frustrations, and manners of coping with someone increasing debilitated, both physically and cognitively. (From what my wife tells me, a good amount of healthy venting goes on.) Meanwhile we Parkies are trading notes across the hall. Talk among us is largely of symptoms: who is having plumbing problems, who is dealing with hallucinations, who is frustrated with his GP or neurologist’s seeming lack of understanding of what’s going on INSIDE her or him.

4.  What kind of role does PatientsLikeMe play in your life?

PatientsLikeMe is an invaluable aid to me, and I recommend it to everyone in our group. In fact, it fulfills the same great needs: for good and reliable information but, perhaps more important, for a sense that I’m not alone with Parkinson’s challenges. God bless PatientsLikeMe, its staff, and its work!