Deep brain stimulation (DBS) by the numbers, 30 years in

Now that deep-brain stimulation (DBS) — a groundbreaking treatment for Parkinson’s disease — has been around for just over 30 years in the U.S., check out some stats and data about it. Plus, see how many members of the PatientsLikeMe community have had DBS and what they’ve said about it.

What is DBS and how does it work?

DBS is a procedure that uses a surgically implanted, battery-operated device called an implantable pulse generator (IPG) — similar to a heart pacemaker and about the size of a stopwatch. The IPG delivers electrical stimulation to specific areas in the brain that control movement, blocking the abnormal nerve signals that cause Parkinson’s disease (PD) symptoms.

Take a look at some key dates, stats and facts related to DBS:

Talk with your neurologist about whether you’re a candidate for DBS, and consider seeking a second opinion. Primary considerations typically include:

For even more info, check out the National Parkinson Foundation’s Guide to DBS Therapy.

On PatientsLikeMe, members have mentioned DBS more than 2,000 times in the PD forum, discussing everything from the decision to have DBS to programming a DBS device and DBS outcomes. One member even keeps a blog about his experience with DBS.

Are you considering DBS or are you already using it as a treatment for PD? Join 20,000+ members living with PD on PatientsLikeMe to talk about this and other treatments. 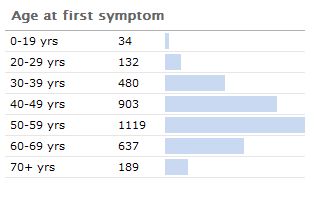 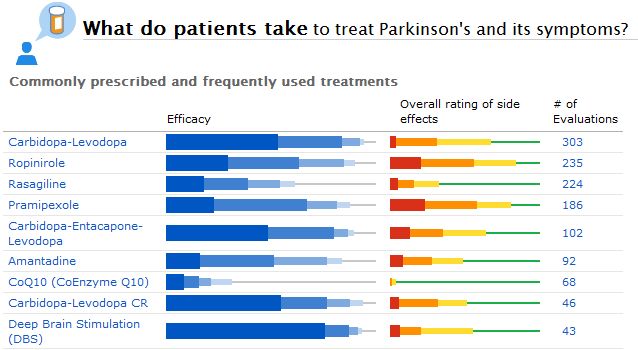