Making a difference for Parkinson’s disease in April

After getting diagnosed with Parkinson’s disease (PD), PatientsLikeMe member Ed recalled “I needed to talk to people who had the disease, because only they knew what it was like…and could help me get through that initial shock… we can do much better fighting the disease as a group than we can as individuals.” And that’s why all throughout April, everyone impacted by PD is coming together to get the word out for Parkinson’s Awareness Month.

PD is a chronic and progressive movement disorder that affects around 1 million people in the United States, and symptoms of the condition include tremors, stiffness and impaired balance. There is no known cure for PD, but medication and surgical options can sometimes relieve a few symptoms.1

To get PD Awareness Month started, check out one of the many events being organized in April by the Parkinson’s Disease Foundation (PDF) and the National Parkinson Foundation (NPF). You can join the NPF’s Team Hope, get involved in the PDF’s Parkinson’s Advocates in Research (PAIR) program and find local Parkinson’s resources and organizations.

If you or someone you know has been recently diagnosed with PD, head over to the PD community at PatientsLikeMe, where over 8,000 members are tracking their symptoms and sharing their experiences.

Spoiler alert! That isn’t all Ed had to say about his own experiences and what sharing on PatientsLikeMe means to him. Keep an eye on the blog later this month; we’ll be posting his recent video interview. 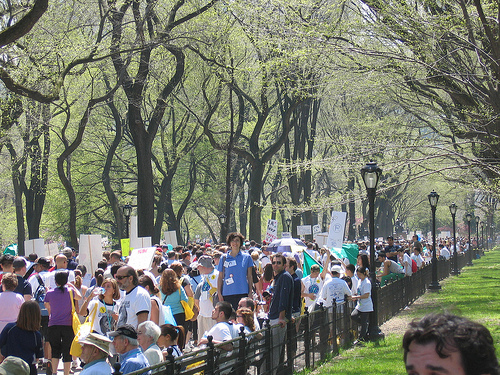 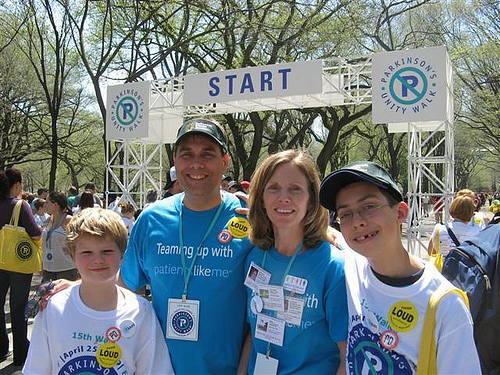