Did you know that 1 in 10 people worldwide have rare and genetic conditions?

PatientsLikeMe was a proud sponsor of the 1st Annual Tribute to Champions of Hope, organized by our partner the Global Genes / RARE Project. Held on September 27th in Newport Beach, CA, the gala recognized outstanding individuals who are working to affect change in the rare and genetic disease community.  All proceeds from the event – which attracted celebrities, medical researchers, pharmaceutical executives and even Olympic champions – go to benefit programs for patients and advocates. 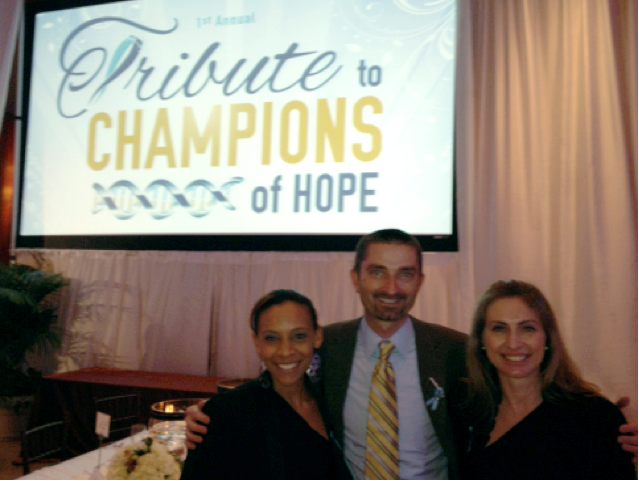 In attendance from PatientsLikeMe were Ben Heywood, Arianne Graham and Deborah Volpe, who got to hear inspirational stories of the work these champions of hope are doing.  Highlights included the Biotechnology Award given to Charles Dunlop of Ambry Genetics and the Mauli Ola Foundation, which organizes therapeutic surf experiences for kids with cystic fibrosis, and a preview of the documentary Here. Us. Now., which chronicles a family with twin daughters diagnosed with Niemann-Pick Type C, a rare, incurable and fatal genetic disease.  Lifetime Achievement Award recipient Henri Termeer, the former President and CEO of Genyzme, aptly summed up all those who received awards as “people that have a sense that if they focus, they can make a difference.”  (Click here to read about all eight Champion of Hope honorees.) 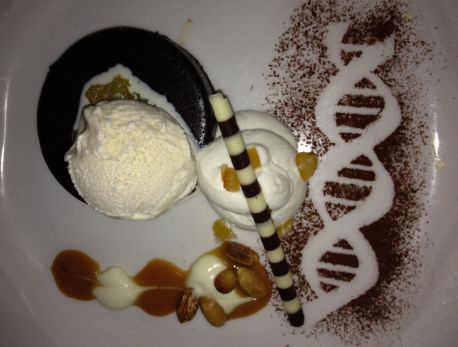 After uplifting musical performances and talks by celebrity presenters Jason George (“Grey’s Anatomy”) and Nestor Serrano (Act of Valor), the night ended with a heart-stopping, impromptu rendition of “Somewhere Over the Rainbow” performed by several rising singer-songwriters, including Chris Mann and Katrina Parker from the “The Voice,”  Elliott Yamin from the fifth season of “American Idol” and Gracie Van Brunt, a young girl battling a rare genetic disease called Shwachman-Diamond Syndrome who performed her own original song earlier in the evening. 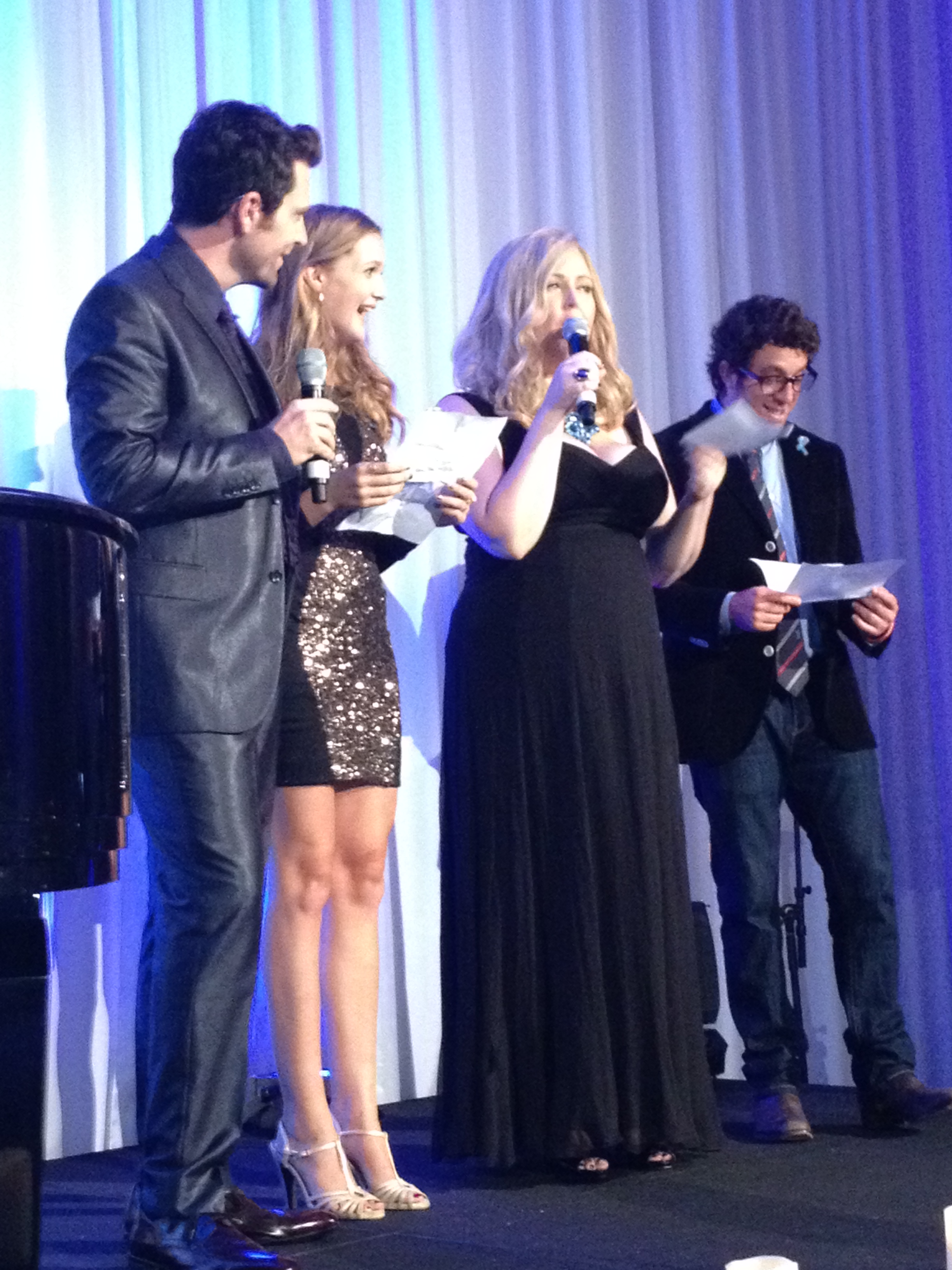 The gala was followed the next day by the 2012 Patient Advocacy Summit, a forum where patient advocates could discuss issues that directly affect them, from resources to policy. PatientsLikeMe Co-Founder and President Ben Heywood was featured on the Innovative Technologies and Platforms panel, sharing the stage with Dr. David Eckstein of the NIH’s National Center for Advancing Translational Sciences. Discussing the topic of “Accessing the Science,” they each gave an overview of how patient registries and clinical trials are promoting change and advancing medical research.

As a prime example, PatientsLikeMe joined forces with the Global Genes / RARE Project last year to create the RARE Open Registry Project, a resource for patients and families fighting rare and genetic diseases.  What makes it different from other registries is every time you enter data into the system, you receive information back showing how your data compares to others fighting similar diseases or taking similar therapies.  If your family is impacted by a rare or genetic disease, we invite you to join the registry today.