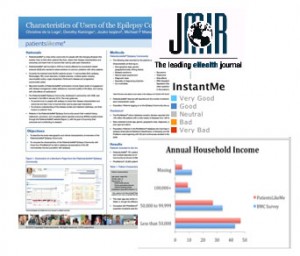 Mental Health Awareness: What do you know about Mood Conditions?

In honor of this month’s Mental Illness Awareness Week, here’s a snapshot of what’s happening in our PatientsLikeMe Mood community. Launched in 2008, the community now has more than 18,000 patients. Below are some interesting facts about the community, so please read and share on!

DID YOU ALSO KNOW… 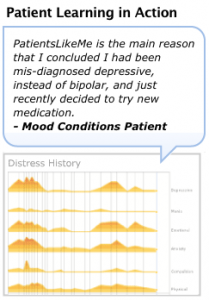