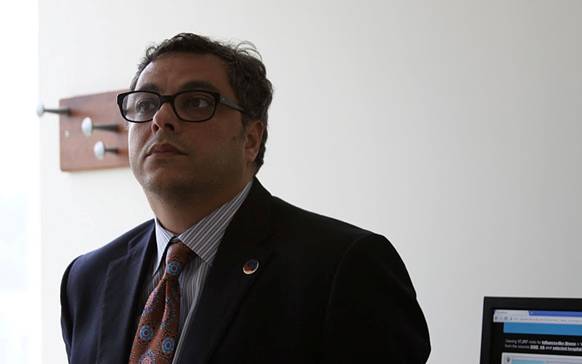 PatientsLikeMeOnCall: How Genetics Bears on Your Condition 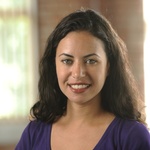 This week’s interview is with PatientsLikeMe’s own Catherine Brownstein, PhD, MPH, who recently won a highly competitive award from the International Congress of Human Genetics (ICHG). One of our in-house Research Scientists, Dr. Brownstein captivated PatientsLikeMe headquarters last Friday with her Journal Club talk about what the ICHG award means as well as how the study of genetics can influence healthcare decisions.

Afterwards, PatientsLikeMe’s Aaron Fleishman sat down with Dr. Brownstein to learn more about how the ICHG award is selected as well as how it spotlights PatientsLikeMe’s potential as a platform for genetic discovery. Listen in below to hear what Dr. Brownstein had to say about how your genetics can affect your condition – from how you metabolize drugs to how your disease will progress.