PatientsLikeMe member Bernadette (yellsea), who’s on the 2018 Team of Advisors, has been living with Parkinson’s disease (PD) since 2002. She recently filled us in about switching specialists after more than a decade with the same neurologist, and advocating for herself after enough “red flags” popped up in her interactions with that physician.

Out with the old

Bernadette lives in remote area in the Great Lakes Region of New York. The first PD symptom she noticed was her handwriting getting small (a common early symptom of PD known as micrographia) — and her first doctor dismissed it as “writer’s cramp.”

When she began having tremors in her hand, she started seeing a neurologist with a strong reputation in Syracuse, about a 40 minute drive from her home.

“He’s very well-respected in the area,” she says. “In fact, a lot of the [other] doctors won’t step on his toes.”

Bernadette was experiencing serious side effects with some of her PD medications — including compulsive gambling out of the blue (a reported side effect of Mirapex) — but her neurologist asked her very few questions about how she was feeling, and never raised the topic of side effects.

“My husband didn’t like him,” Bernadette says of her old doctor. “I didn’t know any better. There were cues I should’ve picked up on long before the 14 years.”

Bernadette got a taste of other Parkinson’s care when she enrolled in PD telemedicine trials at the University of Rochester (U of R), where the staff is “amazing,” she says.

Bernadette says she was experiencing terrible dyskinesia, and a U of R neurologist mentioned that one of her treatments might be a factor (but didn’t suggest altering her treatment without consulting her doc).

She stopped taking the medication without telling her usual neurologist in advance. (“That was my one mistake,” she notes.) But she noticed a major drop in dyskinesia.

“When I told him I didn’t take [the drug] anymore — and why I didn’t take it anymore —he came unglued,” Bernadette says. “Nobody intimidates this little girl, but I was almost in tears.”

In with the new

Fortunately, Bernadette’s husband, Mark, attends doctor’s appointments with her and calmly stepped in when the doctor flipped out.

“Mark said, ‘You’re not going back there,’ and I said, ‘No, I gotta find another doctor,” she says.

After about a month, she landed a new neurologist at U of R. Although Rochester is about an hour and 15 minutes away, the change has been well worth it and the transition was “seamless” in terms of paperwork and insurance, Bernadette says. (Other patients aren’t always so fortunate, when it comes to insurance coverage — see one example here.)

Her new physician is a younger doctor who’s a movement disorder specialist (focused on PD), rather than a general neurologist (treating a wide range of neurological disorders).

“I was leery” at first, Bernadette says. “She wasn’t that old. She wasn’t out of school that long. My husband said, ‘No—take her! She’s young! She’s got fresh ideas!’ I never looked at it that way.”

These days, Bernadette’s doctor visits are pleasant from start to finish, she says, because the entire office staff is friendly and she has more of a dialogue with her doctor. She isn’t afraid to ask questions or discuss her symptoms and side effects.

“She knows what questions to ask someone with Parkinson’s,” Bernadette says of her new doc. “I tell everyone [with PD] that they need to go to a motion specialist.”

Bernadette continues to stay on top of PD research by reading books and articles (which she advises all patients to do), and no longer feels intimidated about raising new ideas, whether in-person or over the online patient portal (something her old doctor didn’t offer).

“I tell people, you have to do it yourself — you have to be an advocate for yourself,” Bernadette says.

Not every doctor and patient will click, she says, especially with such a varied disease as PD (sometimes called a “snowflake disease” because it can affect people so differently).

Bernadette — an upbeat jokester — likes how her new doctor can roll with her sense of humor, but also knows when to take her seriously.

How’s your relationship with your doctor? Have you ever noticed “red flags” in your care or had to change doctors? Join PatientsLikeMe today to jump into this conversation in the forum. Also, check out our Good Care Checklist, which PatientsLikeMe developed based on recent research with the Robert Wood Johnson Foundation on “good health care” from the patient perspective.

Navigating the Healthcare System with Disabilities

Are medical facilities prepared to meet the needs of disabled individuals?  It would seem reasonable to think so, but according to PatientsLikeMe members, that’s not always the case. 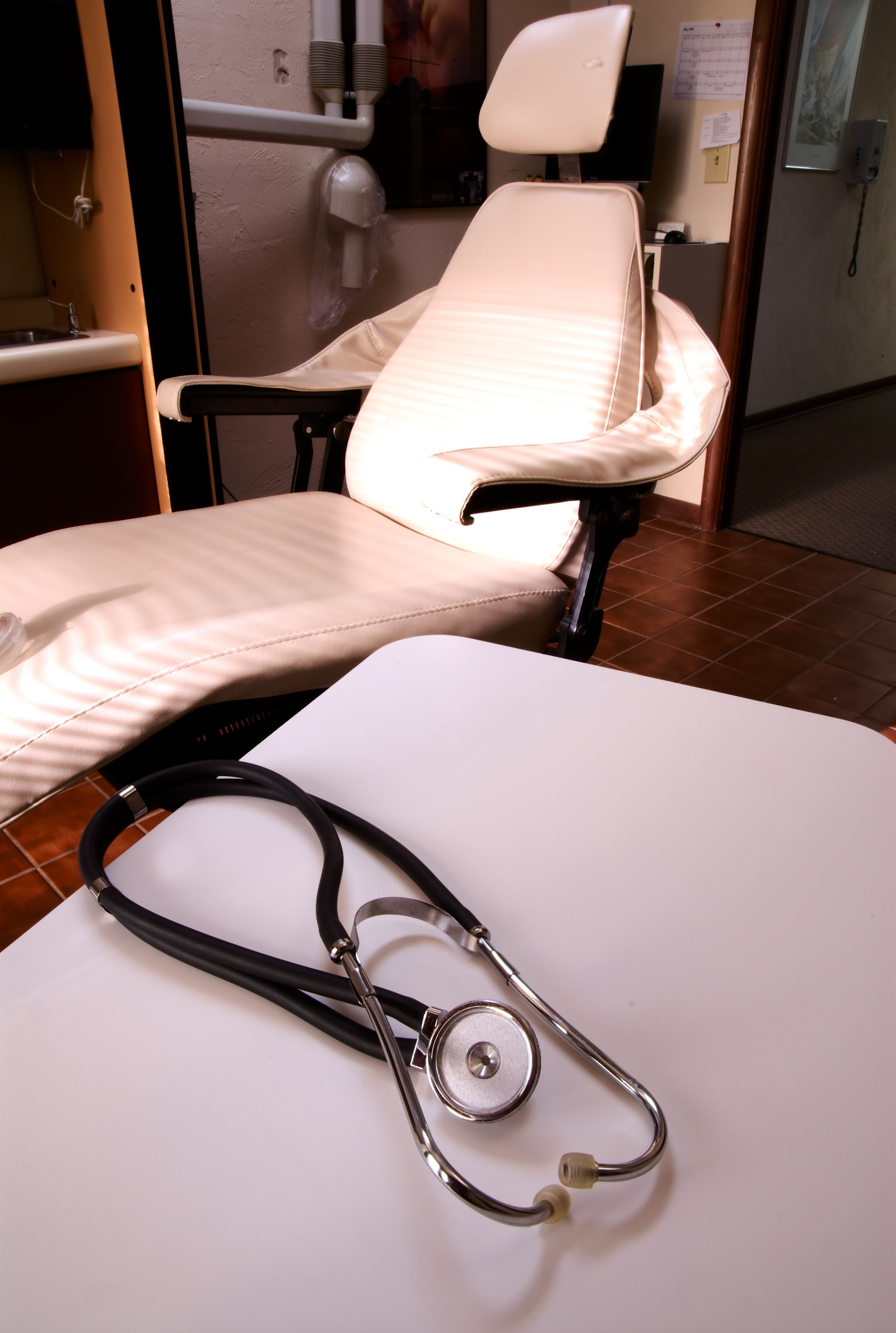 For example, consider the case of a female patient using a powered wheelchair who doesn’t have the upper body strength to transfer herself out of the chair.  How does she transfer from the wheelchair to an exam table, dentist chair, mammogram booth or even a weight scale in the doctor’s office?  Assistance is required, yet according to our members, some medical facilities and doctor’s offices claim they cannot provide assistance due to liability issues (e.g., the risk of being sued by the patient or the risk of a worker’s comp claim due to a staff injury).  So what’s the patient to do?

In a discussion in our Multiple Sclerosis Forum, patients with multiple sclerosis (MS) posited that the only immediate solutions appeared to be asking the provider to meet the patient at a nearby hospital (which not all providers will agree to do), changing providers (which is not always easy given insurance networks and geographic location), or switching to home healthcare (which can mean not getting to see your provider in person).  None are ideal.  In comparison, other patients report that their medical facilities, including Veteran’s Administration (VA) hospitals, offer assistive equipment such as mounted ceiling lifts, slings and HoverMatts to facilitate safe wheelchair transfers.

Should all medical facilities be required to have these types of accommodations? Is it discrimination if they don’t? Share your thoughts and experiences in the comments section.