The heat isn’t letting up this summer – but that isn’t stopping our members from participating in disease-related walk/run events in their local communities.

For inspiration, please meet some of the members of Parkinson’s disease patient daddytom’s team, who joined together to raise money and show solidarity at a Shake, Rattle and Roll Run sponsored by the American Parkinson Disease Association in Texas.  From left to right are Connie, Paula, Dorothy and Larry (the latter wearing blue PatientsLikeMeInMotion t-shirts) as they triumphantly cross the finish line. 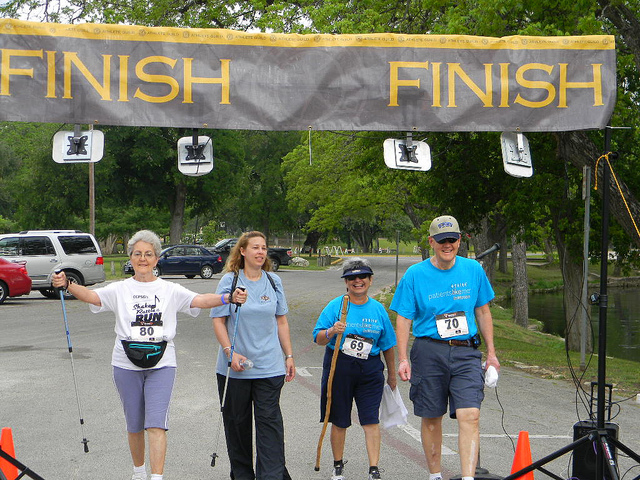 Thinking about organizing a team for this fall?  Learn more about the PatientsLikeMeInMotion program today. 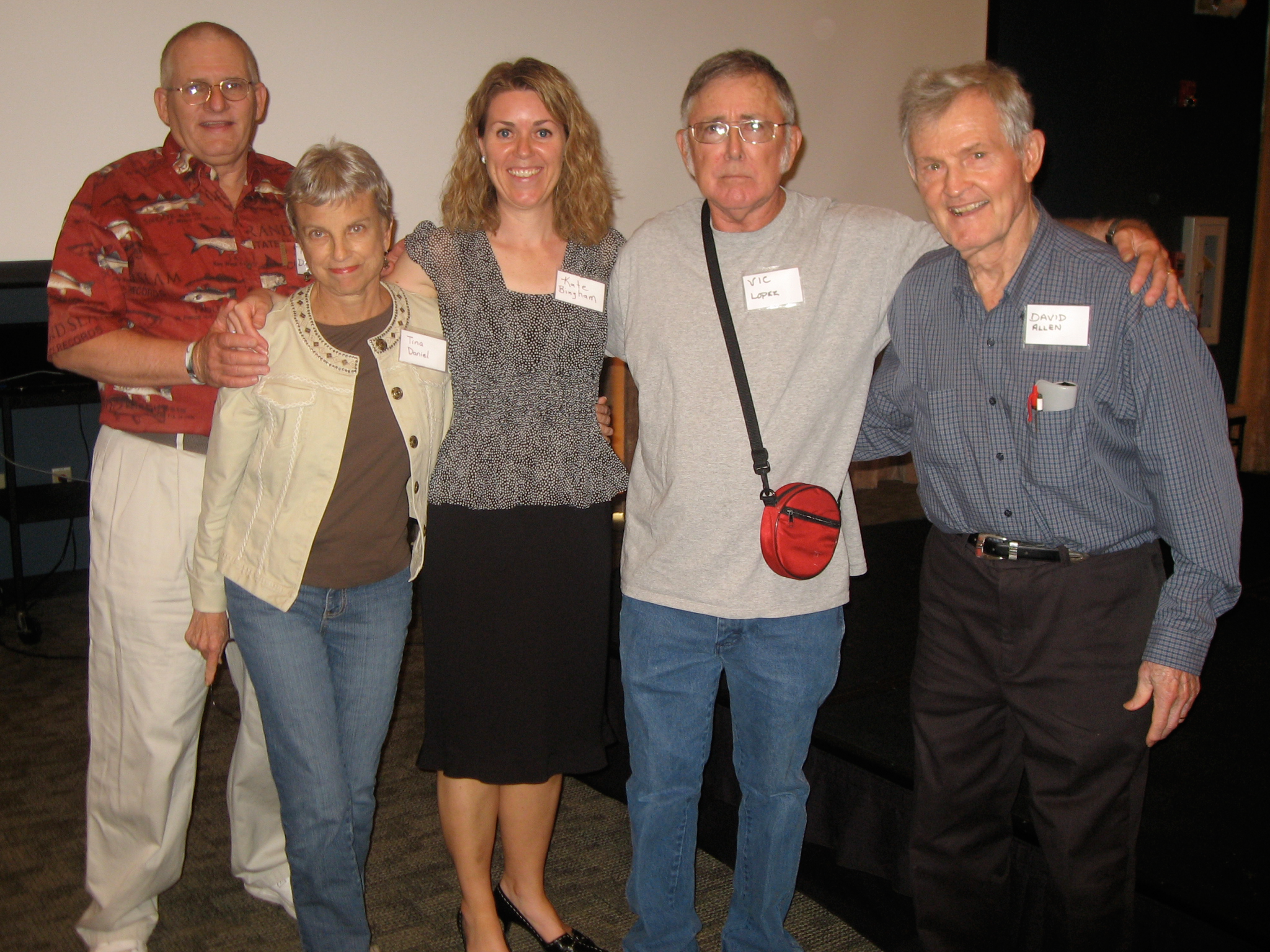