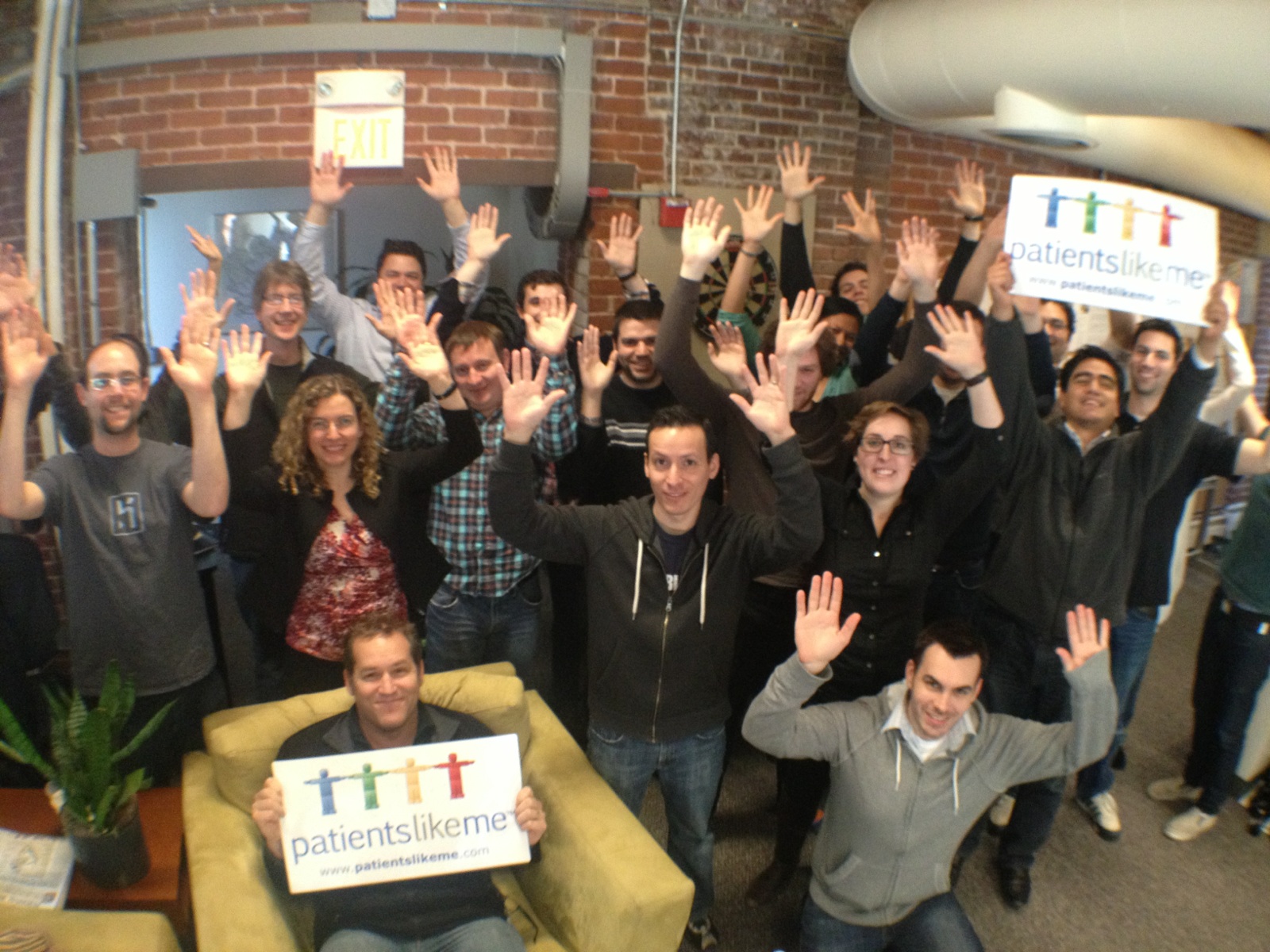 CAMBRIDGE, Mass.— August 22, 2013—In a few short months, PatientsLikeMe has created the largest open registry of idiopathic pulmonary fibrosis (IPF) patients online, and some of the most current patient-reported data on the disease. The information the community has shared is providing new clues about the condition and giving a rare look into what it is like to live daily with a disease that has no known cause or cure.

According to the National Institutes of Health, pulmonary fibrosis causes scarring in deep lung tissue over time, making it harder for the lungs to move oxygen into the bloodstream. Cases where the cause of the disease is unknown are called IPF and usually affect middle-aged and older adults, more typically men, and an estimated 100,000 people in the United States.

The company’s focus on IPF accelerated earlier this year when it announced a collaboration with Boehringer Ingelheim to enhance its IPF patient community. Now more than 900 IPF patients use PatientsLikeMe to monitor their health and share information about their experiences with the condition. They can also connect with others like them and find IPF research studies in their area. In the process, members are contributing new, comprehensive data about the disease that will aid clinical research and the development of new treatments.

“We have become a magnet for people who want to learn about living with disease, and a central repository of real-world information on 2,000 common and rare conditions,” said Co-founder and President Ben Heywood. “It’s gratifying to see people gathering faster than ever before to support each other, live better, and contribute vital data to medical research.”

As the IPF community grows, PatientsLikeMe plans to study the challenges in diagnosing the disease and to ask patients about other top priorities for research. IPF patients interested in participating in research to improve understanding of IPF can sign up at http://www.patientslikeme.com/join/ipf/whatisipf.

The data shared on the website to date offer a snapshot of the IPF community’s members and highlight the effect the disease has on their lives: