Does It Work? Lithium and ALS 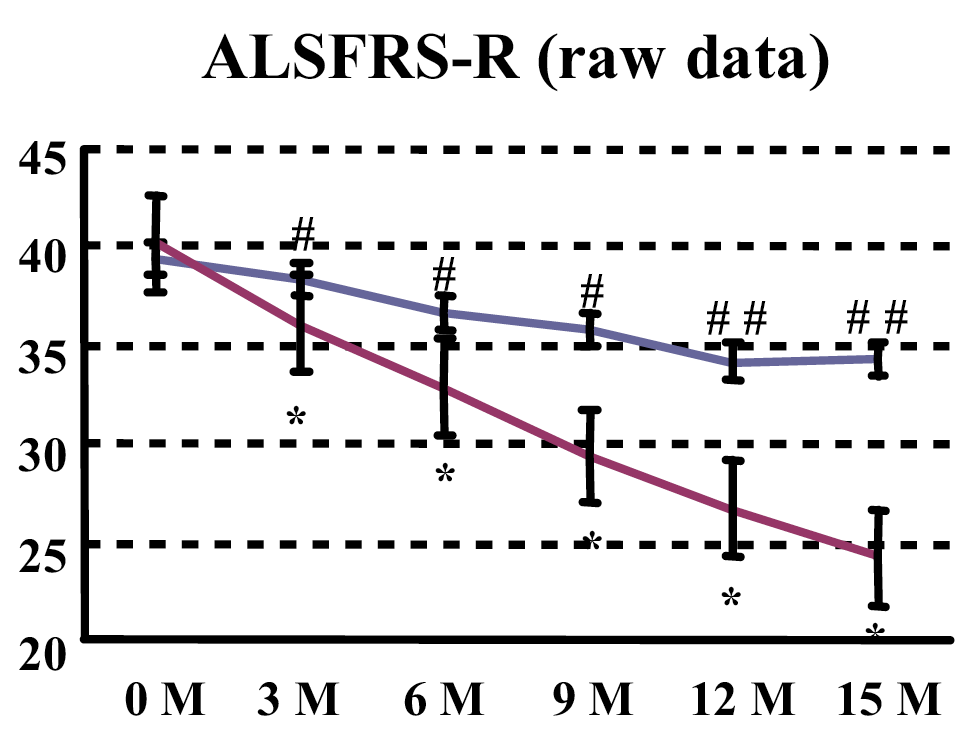 On February 12th of this year, Proceedings of the National Academy of Sciences (one of the leading science journals) published a paper entitled — Lithium Delays Progression of Amyotrophic Lateral Sclerosis. After 10 years researching ALS, I believe it is fair to say this paper includes the most promising suggestive set of data from a clinical trial ever published. I say “suggestive” because there are many flaws with both the information presented and with the publication process itself. These flaws make it so that patients and their doctors are left trying to draw conclusions about the use of Lithium to treat ALS, without actually having any realistic confidence in the data or its meaning.

For a patient, there is genuine risk either way. Lithium is not a harmless drug, and, although it is widely used, it can have significant side effects if it is not monitored properly. In addition, the reality is that in several of the last clinical trials in ALS, including minocycline and topiramate, the patients in the treatment group did worse than those in the control group. So, fears about the risk of an unproven drug are well founded. However, there is also the risk of doing nothing. If the paper turns out to be even half true, the effect on the progression of the disease could be dramatic.

We also must consider the consequences of waiting for more information. For someone with a life expectancy of several years, the consequence is obvious. Unfortunately, the harsh reality is that the traditional medical research system will not provide any better data to patients for at least 2 years – that is, 6 months to start a trial, 15 months of evaluation, and 3 months to share the data. In fact, 2 years is being optimistic, if truth be told. History teaches us that it will most likely be much longer.

History also teaches us that patients sharing stories with each other will not answer the question alone. Chinese stem cells, herbal supplements, nutraceuticals — all have been discussed extensively on the internet with some claiming cures and some describing great harm; yet we have no definitive answer. Despite the thousands of postings, very little knowledge has advanced the treatment of ALS, and patients are still left unable to make effective treatment decisions.

We can and will do better
PatientsLikeMe was built to solve this problem and accelerate the transfer of knowledge about what works and what does not. Today, PatientsLikeMe has data on the progression and history of more than 1600 ALS patients – twice the number in the largest ALS trial in history. Even before the trial results were published, 50 patients worldwide who had elected to start taking lithium, in collaboration with their doctors, have been tracking their progression and blood levels on PatientslikeMe. This is more than twice the number of patients participating in the trial itself! We have data on historical forced vital capacity, the ALS Functional Rating scale, and a full symptom battery for most of the patients who have started, as well as for all the other non-lithium users in our system. 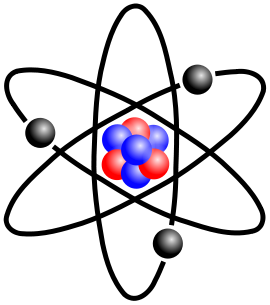 PatientsLikeMe is committed to solving this problem. We are collaborating with Humberto Macedo, a patient, and Karen Felzer, who’s father has ALS, to recruit all patients taking lithium. Together, with all the patients involved, we will run the first real-time, real-world, open and non-blinded, patient-driven trial. We believe we will have the power, within months, to begin answering the question of how much lithium modifies the progression of ALS. Unlike a blind placebo control trial, we are watching the use of this drug in the real world, and because of the number of patients and our system’s sophisticated data modeling, we can determine the significance of each reported change in each patient as he/she deviates from his/her predicted course. There are many risks to our approach, patient optimism, the placebo effect, uncertain quality, and many other variables will compromise our data. Despite these, and many other challenges, we remain committed to solving this problem.

Our Pledge to ALS Patients
We will use all our shared patients’ data to determine, to the highest predictive power possible, the effect of lithium on ALS patients in the real world. We will share that information in real time with all patients. We commit to displaying that information in a realistic manner that communicates the true confidence and uncertainties it contains. We will build a platform that allows patients, doctors and researchers the ability to drill down into all of the data in the system, to each and every data point, so that they can trust that our analysis is based on what really happened. We commit to engaging in an open and productive dialogue about our methods, so we can all learn to do this better – today and tomorrow.

What you need to do
Regardless of whether you take lithium or not, we need your data. The more patients that share their information, the more power we have to detect the effect of lithium, or any of the other 800 treatments in our system. We encourage all patients, including those who have chosen on their own in effective consultation with their doctor to take lithium, to join PatientsLikeMe and share your data with the world. We do not encourage any patient to start taking lithium. As noted above, all drugs have risks and, in general, ALS patients have experienced more harm than good trying experimental treatments. It is important to note that, either way, you help if you participate, because the more data we have, the more ability we have to answer the question of what’s working.

Realistic Hope
In the 9 years since my brother, Stephen, was diagnosed with ALS, we have been through so many cycles of hope and disappointment. We have tried treatments that turned out not to work, and we have tried treatments that were and remain unproven. Each time, we approach the data with a little more skepticism, as each time before it has been proven to be wrong. Someday a treatment will work. I hope and pray that lithium is the one, but I am realistic given the failures of the past. The realistic hope of PatientsLikeMe is that together we can accelerate the day when we know. We know most patients use PatientsLikeMe because they want to talk to someone like them and support their friends, they use PatientsLikeMe to share their insights; they use PatientsLikeMe, because, without question, we improve patients’ quality of life through the sharing of information. We value that greatly, but we also have higher goals, Today, we start achieving them. Today, we allow patients to begin to answer how to treat ALS, and that will help us answer it for all diseases.