Year in Review with the National Psoriasis Foundation 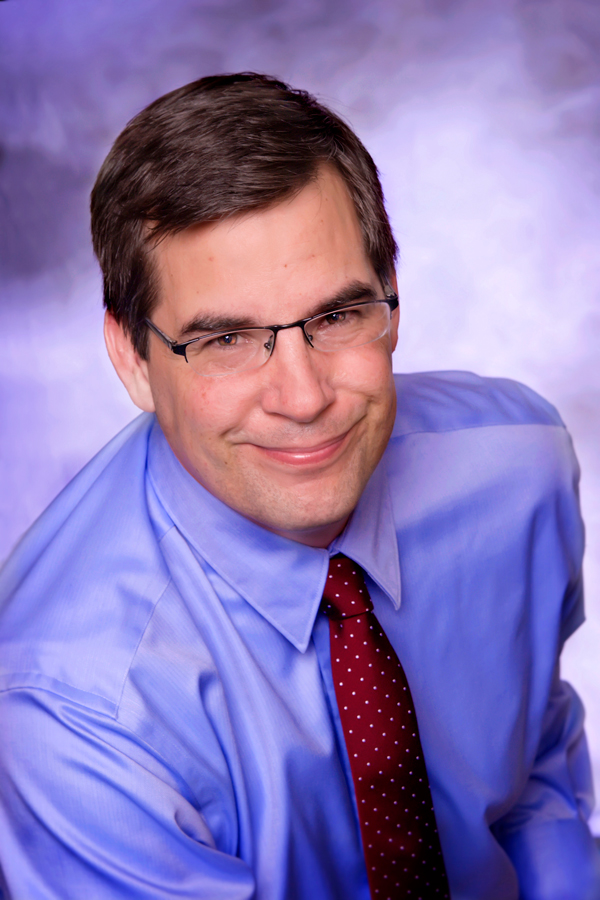 Last August, we recognized Psoriasis Awareness Month on our blog and shared some little-known facts about this autoimmune disease, which affects 7.5 million Americans.  Today we learn more about 2011 research highlights – as well as upcoming initiatives – surrounding psoriasis and psoriatic arthritis in our interview with Bruce F. Bebo, PhD, the Director of Research and Medical Programs at the National Psoriasis Foundation.

1.  What did the National Psoriasis Foundation learn from its various research projects this year?

One of the biggest things that the National Psoriasis Foundation learned from its research projects this year is that a large number of people with psoriasis may also have undiagnosed psoriatic arthritis. Our new survey, conducted in April and May 2011, revealed that psoriatic arthritis may be more common than currently thought. The data shows that nearly one in four people with psoriasis, which affects 7.5 million Americans, may have undiagnosed psoriatic arthritis—a type of inflammatory arthritis that affects the joints and tendons and is reported to occur in as many as 2 million Americans.

We also found from this research project that people with confirmed diagnoses of psoriatic arthritis were not diagnosed in a timely manner. Forty-four (44) percent of the respondents said they had symptoms for one year or more before being diagnosed, and 29 percent of people had a delay of two years or more for a diagnosis. Early diagnosis and treatment of psoriatic arthritis is vital to prevent or slow joint damage.

2.  Why are your guidelines for pregnant and lactating women with psoriasis important?

These guidelines are important because treating psoriasis in women who are pregnant or breastfeeding presents special challenges due to the potential risks and side effects of certain medications. Also, because of the ethical concerns of placing this patient population in clinical trials, there is just not that much data to guide treatment choices. Many of the currently approved psoriasis medications could have adverse effects on the developing fetus, so care must be taken when choosing a treatment approach. There is also a lack of research to determine the effects of medications on infants who are breastfeeding.

3.  Tell us what research initiatives and plans the Psoriasis Foundation has for 2012.

In 2012, the National Psoriasis Foundation will continue to make finding a cure for psoriatic diseases its highest priority by increasing our investment in biomedical research.

This year, we will invest $1.7 million in research grants to scientists studying psoriatic diseases. We focus our investment on projects that have the highest likelihood to advance our understanding of psoriatic diseases and find a cure. The Foundation also awards Fellowship grants that provide resources for the best and brightest clinical scientists to study psoriasis under the guidance of an established research mentor. By doing this, the Foundation hopes to promote more young, promising clinical scientists to pursue a career in psoriasis research and patient care.

Other research initiatives of the Foundation include the National Psoriasis Victor Henschel BioBank, a collection of biological samples and clinical information used by qualified scientists to further the field of psoriasis genetics. In 2011, we received our 2,000th DNA sample and were able to begin releasing these biological samples to three researchers who are studying psoriasis and psoriatic arthritis. We will expand this project in 2012.

4.  How do the holidays affect psoriasis and psoriatic arthritis?  Any tips?

Psoriasis and psoriatic arthritis can often be exacerbated by stress, and many people even report that stress is a trigger for their psoriasis flares. The stress and excitement of the holidays could worsen these diseases for some people. Additionally, the cold, dry air and winter weather during the holiday season can worsen many people’s psoriasis.

During the holidays, try and keep stress at bay by practicing stress reduction and relaxation. Some people benefit from participating in activities that help reduce stress, including: breathing techniques, meditation, yoga, relaxation techniques and regular exercise. Also, try and get enough sleep and eat well to keep yourself healthy during the holidays. Experts suggest that during the winter it is best to moisturize constantly and use lukewarm showers, rather than hot ones, to keep skin hydrated.