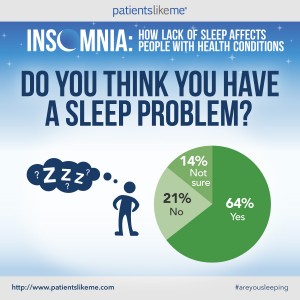 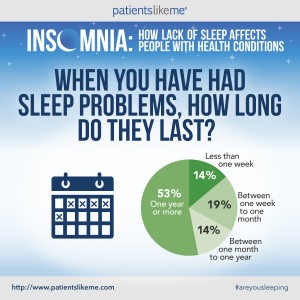 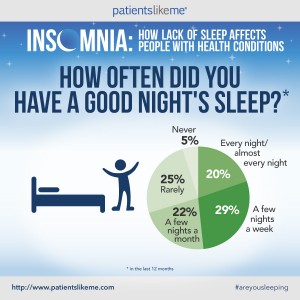 PS- Don’t forget to share them on your own Facebook, Twitter and Pinterest pages (#areyousleeping) so everyone can learn more about how sleep (or lack thereof) impacts our health, and how the conditions we live with every day can affect how we sleep.