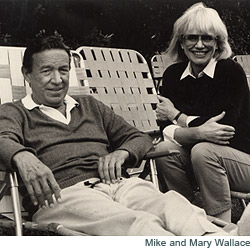 5 thoughts on “Mike Wallace, Depression and Me”