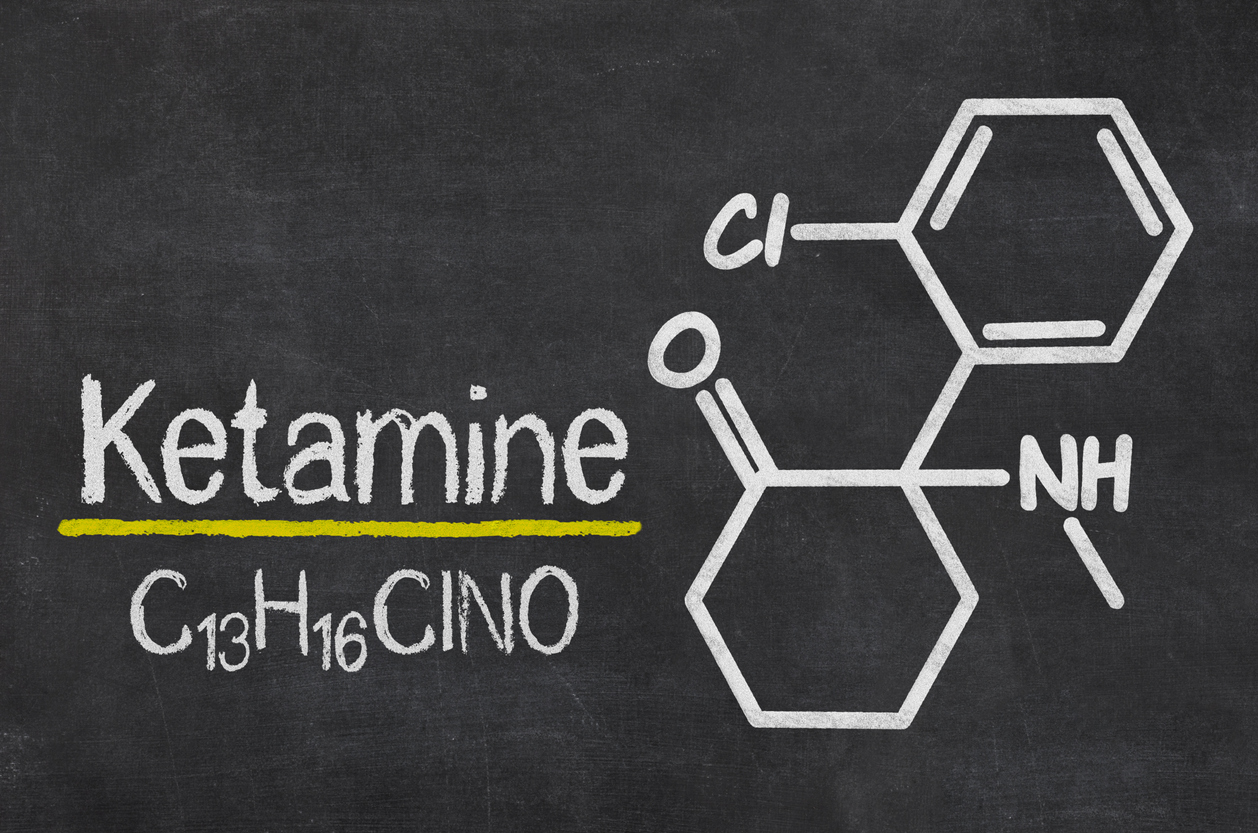 1 thought on “Can ketamine help when antidepressants don’t? A closer look at the off-label drug that’s in the spotlight”