May is ALS Awareness Month. To help spread the word about this progressive neurodegenerative condition, which affects approximately five out of every 100,000 people worldwide, we wanted to tell you a little bit about our patients with ALS (amyotrophic lateral sclerosis). 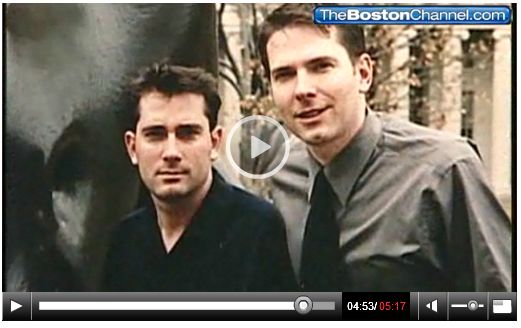 Due to our founders’ personal experience with this disease, ALS was the very first condition to have a home at PatientsLikeMe when we launched in 2006.  Five years later, our ALS members now represent the largest ALS patient population in the world, capturing 10% of all newly diagnosed patients in the U.S.

Here are some quick facts about ALS, as reported by our members:

What are the top treatments?

What are the major symptoms?

What are ALS patients talking about?

Speaking of Lithium Carbonate, we are very proud of our patient-led research study on the drug that was published in the scientific journal Nature Biotechnology last month. The findings, which refuted a previous clinical trial, garnered a good deal of media coverage for not only showing the real-world effects of the drug (no impact on ALS disease progression was found) but also how patient-reported data can accelerate medical research. 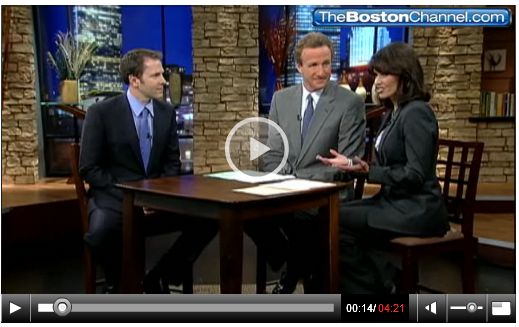 Finally, to put a face on ALS, we’d like to share a current news story here in Massachusetts, where PatientsLikeMe is headquartered.  Former Massachusetts Governor Paul Cellucci talked about his ALS diagnosis for the first time this week on the nightly news show Chronicle.  We were honored to have been featured in the WCVB-TV piece, which included a segment on Stephen Heywood’s battle with ALS as well as an interview with PatientsLikeMe Co-Founder and Chairman Jamie Heywood.

Watch the full four-part piece (entitled “The Campaign of His Life”) to see how both Governor Cellucci and the Heywood family are fighting back against ALS.