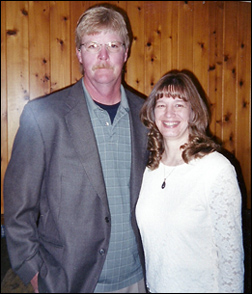 4 thoughts on “I Will Not Be Quiet: An Interview with ALS Advocate Debra Quinn”