Today, September 21st, is World Alzheimer’s Day. For this annual event, Alzheimer’s associations around the globe are coming together to raise awareness about Alzheimer’s disease, which affects an estimated 36 million people worldwide. This degenerative brain syndrome impacts memory, thinking, behavior and emotion. Eventually, those affected require assistance with all aspects of daily life. 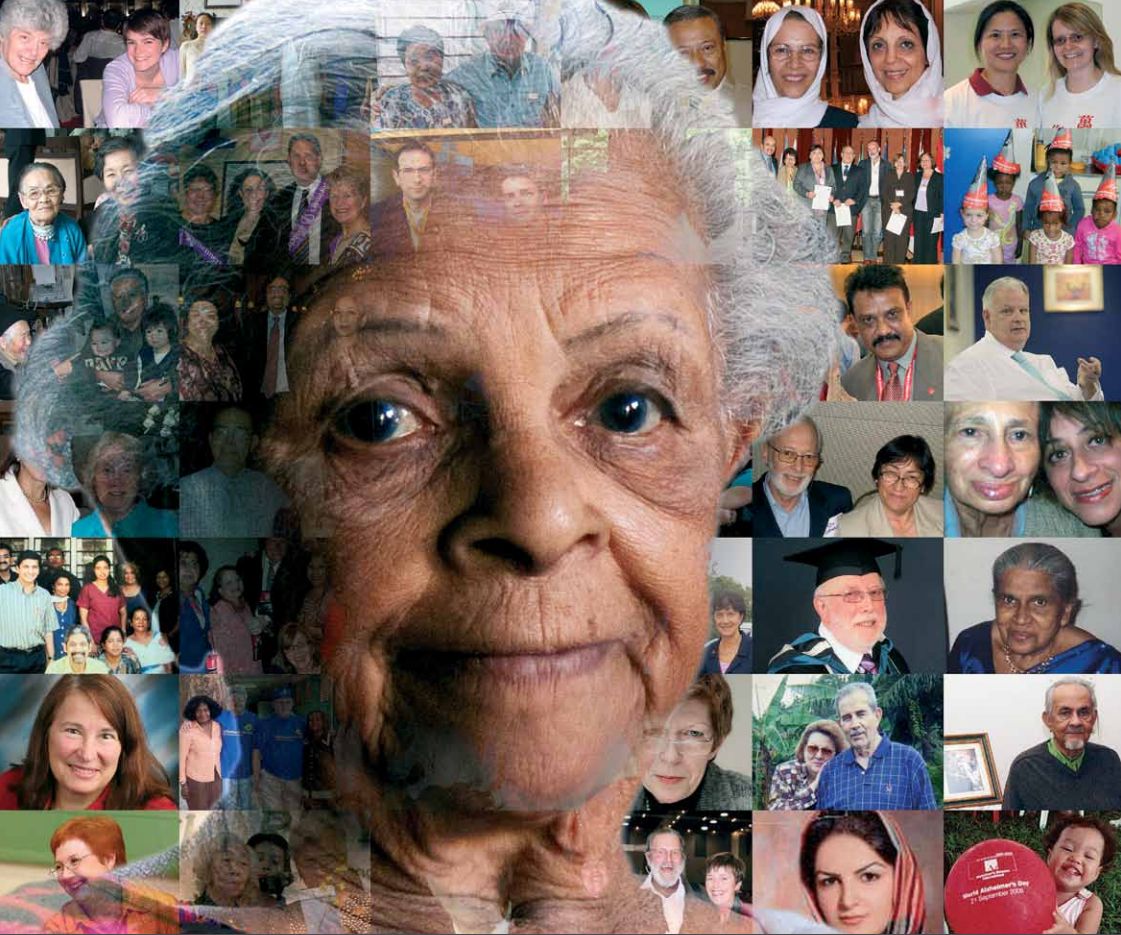 The theme of this year’s event is “Faces of Dementia,” and it is designed to show how this incurable disease knows no social, economic, ethnic or geographic boundaries. In addition, it pays tribute to those who work tirelessly to support and care for people with dementia. The need for such care will only increase as the world’s population ages. By 2050, the global prevalence of Alzheimer’s is expected to triple (115 million).

Here at PatientsLikeMe, we have both patients (or caregivers of patients) who have reported Alzheimer’s disease, as well as Early Onset Dementia, which is the term used when Alzheimer’s is diagnosed before the age of 65. If someone you love has exhibited signs of dementia – including memory loss, word-fishing, personality changes and difficulty performing routine tasks – talk to a healthcare professional as soon as possible.

1 thought on “Do You Know Someone with Dementia?”