A Day in the Life of PatientsLikeMe Web Developer Adam Darowski 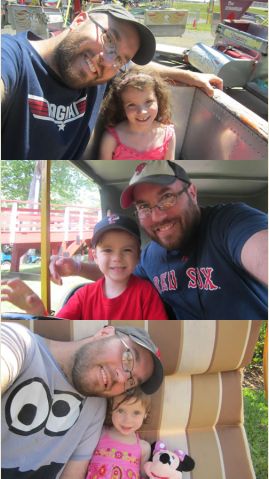 Have you ever wondered how best to interact with someone who is living with depression, bipolar disorder or another mental health condition?  Have you worried that you’re saying or doing the wrong things? 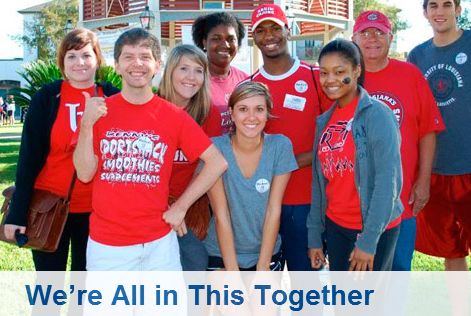 Last week we recognized Mental Illness Awareness Week on the blog, and to continue our coverage, today we thought we’d share with you some of the tips suggested by our members in a ongoing forum discussion entitled “What NOT to Do with the Mentally Unwell.”

What our members say not to do…

What they suggest you do instead…

Do you have other suggestions to add?  Or perhaps a different perspective?  Share your insights in the comments section, and if you’re not already a member of PatientsLikeMe, connect with thousands of others like you in our active mental health community.