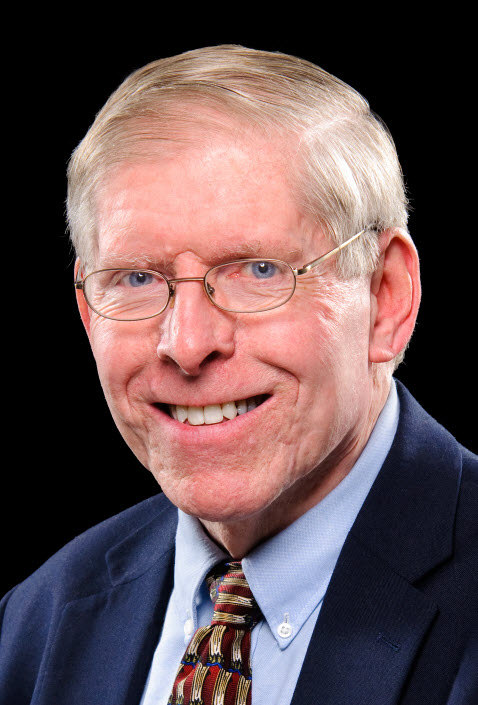 We first introduced you to E-Patient Dave – a well-known blogger, author and keynote speaker in the healthcare space – last summer.  Given our similar views on many health matters, we see a lot of E-Patient Dave at the conferences and events we attend.  Case in point, our President and Co-Founder Ben Heywood was on a panel with him at the Military Health System Conference just a few weeks ago.

For this particular “high-speed” panel, each speaker was given just 12 minutes to share their story.  So what did E-Patient Dave do?  Exactly what any good digital age citizen would:  he covered the important things and then directed people to his website to find all the related websites and resources.  Given that he’s a cancer survivor and e-patient advocate who believes in “letting patients help,” we were curious what links E-Patient Dave recommends for others who are seeking to take control of their health and join the e-patient movement.

Here’s a sampling of Dave’s top resources along with a brief description:

All About the E-Patient Movement, and Its Founder, Dr. Tom Ferguson (“Doctom”)

Other Resources for the Budding E-Patient

What about all of you e-patients out there?  Do you have any Internet resources that other patients should know about?  Share your own recommendations in the comments section.

p.s.  In December, E-Patient Dave stopped by our office to talk to the team during our weekly Journal Club luncheon.  Stay tuned for a podcast of what he shared with us.

Information Wants to Be Free

(This post has been repurposed from an article written by PatientsLikeMe’s Paul Wicks for the scientific journal Clinical Investigation.)

But when it comes to clinical trials, can we afford to let it be?

“Information (or data) wants to be free” – so goes the mantra of hackers and data activists. In the past this meant computer geeks hacking into secure private networks to fulfill their own curiosity or liberate secret knowledge. Today, voluntary “data liberation,” as practiced by governments and corporations, is relatively commonplace and semiorganized groups with data freedom agendas, such as Wikileaks and Anonymous, have entered the mainstream consciousness.

For me, it feels increasingly challenging to delineate the margins where free data is good or bad. A highly networked, mobile-enabled popular uprising is considered a “revolution” when it’s against an oppressive regime, but considered a “menace” when it is a disenfranchised mob rioting in a western democracy. Bravely recorded videos of civilians attacked by autocratic regime military forces are essential in prosecuting crimes against humanity, but videos leaked from within a democratic military are a “threat to national security.” So while data itself may want to be free, we don’t always want it to be. And so, to clinical trials.

From a societal perspective, the requirement for any trials conducted in the USA to register on ClinicalTrials.gov can only be a good thing in preventing past sins, such as suppressing negative trials or changing end points. As the US government makes this data open, it also allows repurposing. For instance, PatientsLikeMe imports the complete dataset from ClinicalTrials.gov every night to let our membership know (free of charge) about the 30,000+ active trials for which they may be eligible. So far, so good. But what if even more clinical trial data were free?